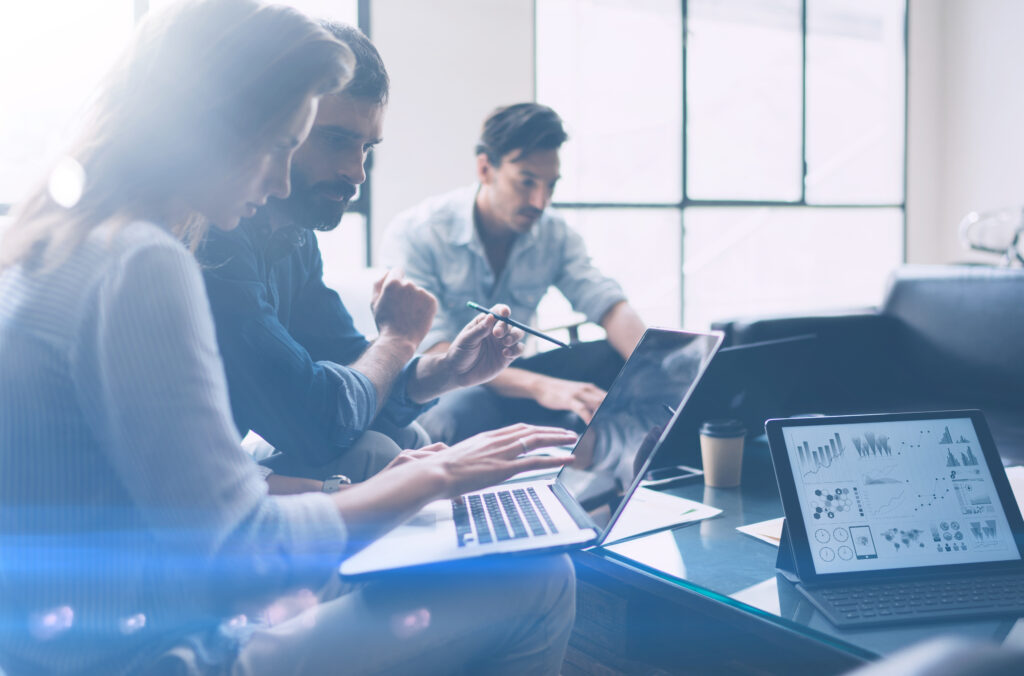 Modern computers are wonderfully versatile tools that deserve far more credit than they usually get from their users.

While professional chefs treat their knives with respect and care, white-collar workers tend to have far more pragmatic relationships with their computers, seeing them as tools that work until they don’t, which is when they become someone else’s support ticket.

This attitude creates unnecessary problems for users and IT professionals alike. The good news is that changing it is often as simple as educating users about basic computing practices, so let’s take a closer look at them.

It’s easy to see the installation of software updates as an annoyance that brings productivity to a crawl and potentially creates more issues than it solves.

Yes, it’s true that updates sometimes take unreasonably long to install and, in rare cases, prevent the updated computer from working correctly, but that doesn’t make them any less important. To gain access to the latest features, fix known bugs, and avoid malware you need to install all available updates.

We recommend you install updates after work so they don’t negatively impact your productivity. The only exception are security updates, which should always be installed as soon as they become available.

2. Back Up All Important Data

The sooner you implement a reliable backup system, the better off you’ll be in the long run. Why? Because data loss is inevitable since its potential causes are so numerous, including:

A single data loss incident can cause hundreds or even thousands of critically important files to disappear, and their recovery may not be possible even by professional data recovery services.

In addition to creating at least one local backup, you should also consider cloud backup services because they ensure recoverability after a major disaster, such as a flood or fire. What’s more, cloud backup services let you access your files from anywhere, which is guaranteed to come in handy when working remotely for at least a few days every week as so many hybrid workers do these days.

3. Keep Your Computer Clean and Organized

There are two types of customers all car mechanics dread: teenagers who modify their vehicles without much common sense and messy people who use their car as their personal trash bin. Computer users often do both of these things to their devices without even realizing it.

If you want your computer to run for a long time as if it were brand new (and you should because reinstalls are a pain), then you must do two things:

Public Wi-Fi networks can be extremely convenient, providing internet access in place where you may not otherwise be able to obtain it. Their convenience comes at a price, however, and this price is your security and privacy.

Cybercriminals like to set up malicious hotspots in public places, such as cafes, shopping malls, and airports, to lure in unsuspecting victims with the promise of free internet access. They then monitor their victims’ online activity and look for valuable information, such as passwords transmitted as plain text.

If you absolutely have no other option but to use a public Wi-Fi network, then at least use a VPN to secure your connection. That way, cybercriminals would still be able to monitor your connection, but all they would see is encrypted data.

Passwords are the backbone of modern security, which is why it’s so alarming that the most common passwords are almost unbelievably insecure.

“Most [common] passwords can be hacked in less than a second,” says NordPass cybersecurity expert Chad Hammond. “Also, they have already been exposed in previous data breaches. For example, the most popular password, ‘123456,’ has been breached 23,597,311 times.”

Users sometimes resort to weak passwords because they don’t understand the importance of password security, but laziness is a far more common cause.

To make the creation and use of strong passwords easier, users should equip themselves with a password manager capable of generating unique, uncrackable passwords with a click and securely storing them in an encrypted database.

No operating system is immune to viruses and other malware, but Windows users are targeted disproportionately more than macOS and Linux users. If you are a Windows user, then you absolutely must keep antivirus software enabled and updated at all times.

The built-in antivirus software in Windows, called Windows Defender, consistently ranks as one of the best solutions of its kind on the market, so there’s no need to replace it unless you have a good reason.

There’s also no need to install additional antivirus software alongside it. In fact, doing so might create more harm than good since the two antivirus solutions could prevent each other from working correctly.

The web is a dangerous place. It’s estimated that around 1 percent of all websites, or something around 19 million, are at a given time each week infected with malware.

To avoid them, you need to practice safe browsing habits:

These five simple safe browsing habits can greatly increase your online safety, especially when combined with other cybersecurity-oriented computing practices described in this article.

Online threats receive so much attention that it’s easy to overlook physical security. In reality, stealing a laptop that has been left unattended because of a bathroom break in a coffee shop or library is much easier than remotely gaining access to the files stored on the same laptop.

Unless you absolutely have to, avoid leaving your computer unattended in public places. In situations when that’s not possible, make sure to at least lock the screen. If your laptop has a Kensington lock, then you can attach it to a stationary object using a cable.

A thin cable isn’t something a determined thief wouldn’t be able to overcome with some effort, but every obstacle you place in a thief’s way can buy you valuable time.

9. Limit the Number of Running Applications

Modern computers are amazingly powerful, and even mid-range laptops and desktops can run dozens of applications at the same time. But just because you can do something doesn’t mean you should.

The more applications are running on your computer, the higher the chance of something going wrong with them becomes. Due to weird conflicts and software bugs, an application may freeze and force you to restart your entire computer, causing potentially irreversible data loss.

Whenever you’re done using an application, take the time to properly close it instead of just leaving it minimized. Pay extra attention to background utilities and services, which sometimes set themselves to automatically launch at boot during the installation of software drivers or related applications.

10. Don’t Forget to Shut Down Your Computer from Time to Time

Shutting down your computer from time to time instead of putting it to sleep is one of the most beneficial computing practices that all users should follow.

When you shut down your computer, you give your operating system time to install updates and finish all operations that require a restart. You also close all running applications and background services, emptying their caches and restoring them to a healthy state upon the next launch.

In other words, turning off your computer and turning it back on again can make it perform better and be more secure and stable. 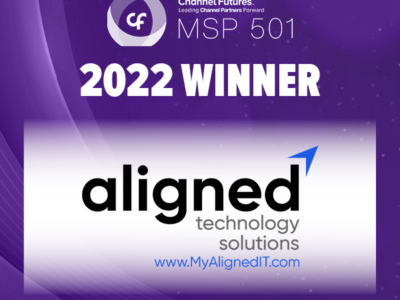 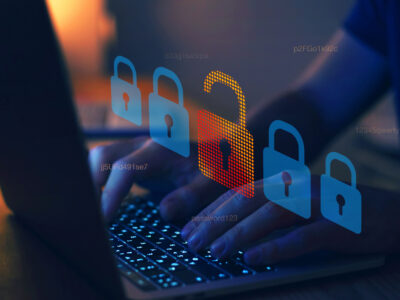 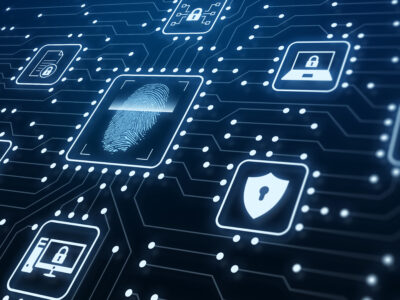