What Are Advanced Persistent Threats and How to Fight Against Them? 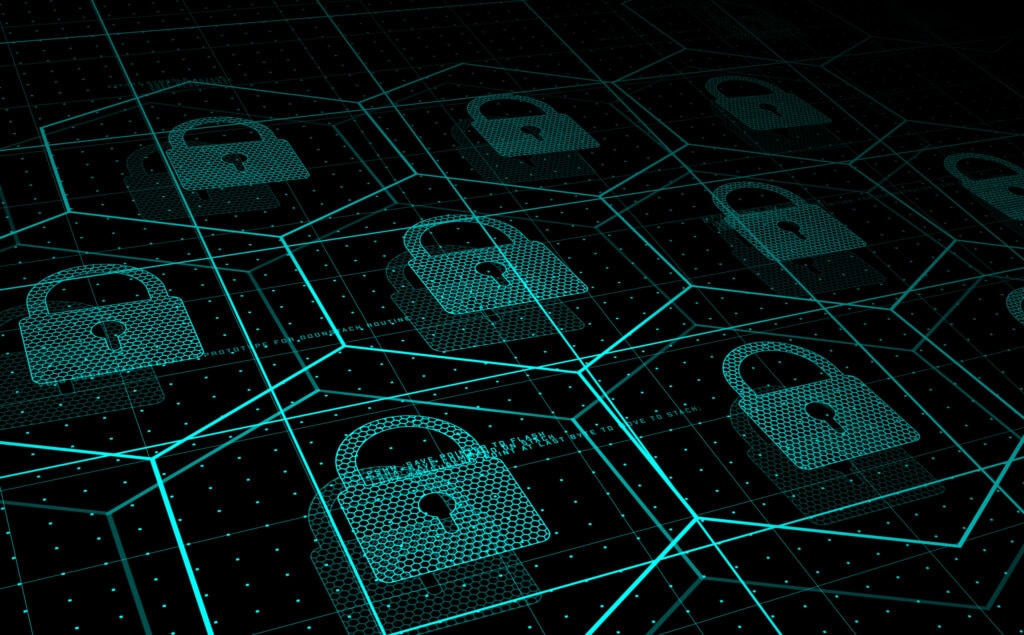 There are many different cyber threats that keep business owners awake at night, from increasingly believable phishing attempts to sophisticated ransomware capable of silently encrypting data stored on all networked computers.

However, one particular cyber threat still flies under most organization’s radar even though most IT professionals have been ranking it as one of the top security issues for years, according to Cloud Adoption Practices & Priorities Survey Report.

We’re talking about the so-called advanced persistent threat (APT). Let’s take a closer look at what makes APTs so dangerous and explain how you can protect your organization against them.

What Are Advanced Persistent Threats?

APTs are defined as continuous and sophisticated hacking techniques whose purpose is to gain access to a system and remain inside for a prolonged period of time. To better understand APTs, it helps to break down the acronym into its parts:

For the most part, APTs share the same goal: steal the organization’s valuable information. In the past, attacks of this kind were typically carried out against large enterprises, but the cybercriminals behind them have been shifting their focus toward smaller and smaller organizations.

Today, even SMBs with just a few employees must face the very real possibility of encountering an APT, and it helps to know how a typical APT attack works.

How Does a Typical APT Attack Work?

As we’ve explained, APTs are characterized by their advanced and persistent nature. As such, they work rather differently than most other major cyber threats. Here are the most important stages of your average APT:

How to Defend Against Advanced Persistent Threats?

Fortunately, there’s a lot that organizations large and small can do to stop APTs dead in their tracks, and some of the most effective defenses are also basic cybersecurity practices that everyone should follow.

Data breach statistics reveal that human error is responsible for more than half of all breaches. Whether it’s the use of weak passwords or the inability to recognize phishing messages, there are many ways how employees can make it easier for cybercriminals to obtain access credentials.

Security awareness training can turn regular employees into the first line of defense against commonly used cyber attacks, helping them stop APTs dead in their tracks. For such training to be effective, it must be performed on a regular basis and by someone who has first-hand experience with the subject matter.

From early stages, APTs may generate unusual network activity, abnormal login attempts, and other anomalies, which can be easily missed unless you’re actively looking. The good news is that highly effective network activity monitoring solutions are readily available and possible to implement without much effort.

When combined with tools such as antivirus software, endpoint protection, and Next-Generation Firewall, they represent an integral part a multilayered defense approach against APTs. If you’re not sure which tools can benefit your organization, we recommend you get in touch with a managed IT services provider to receive expert guidance.

Even with diligent security awareness training and best-in-class technologies in place, your defenses may still be breached by a particularly skilled group of cybercriminals, especially when an employee error opens the front door into your network for them.

That’s why you should always consider data breaches to be unavoidable and plan for “when” not “if.” A comprehensive incident response plan can help you minimize the damage caused by an APT and stop further information leakage as soon as possible.

Advanced persistent threats are no longer something only large enterprises need to worry about. Cybercriminals have realized that SMBs can be lucrative targets as well, so the clock is ticking for small business owners to strengthen their defenses and prepare for the worst. If your current experience with advanced persistent threats is limited or non-existent, then you should partner with an experience managed cybersecurity services provider, such as Aligned Technology Solutions.