The Impact of Shadow IT on Cybersecurity 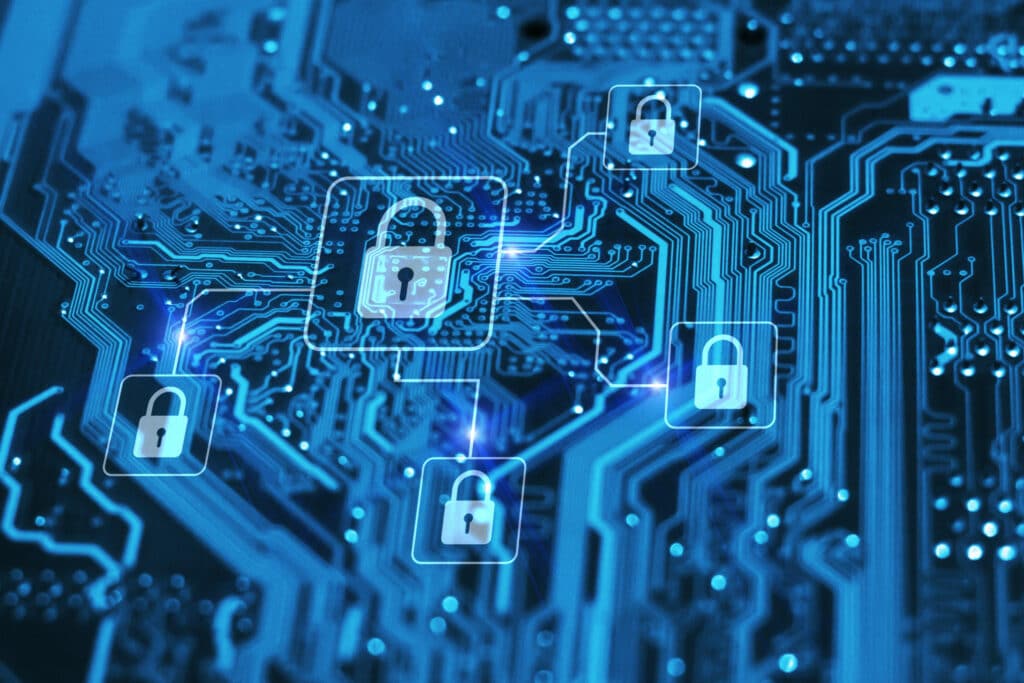 Organizations of all sizes have been forced to make cybersecurity one of their top priorities because the alternative is a costly data breach. What the same organizations often don’t realize, however, is that one of the biggest threats is lurking in the shadows of their own networks, on workstations and personal devices of their employees.

This threat is referred to as shadow IT, and it’s only becoming more prevalent as organizations migrate to the cloud and take advantage of Software as a Service (SaaS) applications, which are available to their employees over the internet, from anywhere and at any time.

The Shadow Monster Is Real

The average business owner would be terrified to discover that there’s something very similar to the “Shadow Monster” from Stranger Things lurking in the shadows of his or her organization. Just like the fictional creature, this monster usually reveals itself only when it’s already too late to avoid the chaos it brings.

Where did it come from? From within the organization itself. That’s right, shadow IT is the product of employees and the consequence of lacking IT policies and outdated technology. Here’s how Gartner defines it:

Shadow IT refers to IT devices, software, and services outside the ownership or control of IT organizations.

Examples of shadow IT include the use of personal cloud file-sharing services (Google Drive, OneDrive, Dropbox) for work-related purposes, unsanctioned instant messaging tools, SaaS analytics software used by the marketing department without explicit approval from IT, and smartphones, laptops, and wearables that don’t fall within the scope of the organization’s bring-your-own-device policy.

Back in 2016, Gartner predicted that a third of successful attacks experienced by organizations would be on their shadow IT resources by 2020, and more recent shadow IT statistics confirm that shadow IT has really become the huge problem so many security experts predicted it to become, with 80% of employees admitting to using SaaS applications at work without getting approval from IT.

While the intentions behind the unsanctioned use of devices, software, and services are rarely malicious, the impact of shadow IT on the organization’s overall cybersecurity posture can be severe.

Understanding the Impact of Shadow IT on Cybersecurity

Unless shadow IT is nipped at the bud, its negative impact on cybersecurity can be severe. Let’s take a closer look at some of the biggest risks and problems it creates:

To avoid these and other negative consequences of shadow IT, it’s essential to prevent its spread before it becomes expensive to deal with at best or uncontrollable at worst.

Shining a Light on Shadow IT

Shadow IT is a complex problem that can be successfully addressed only by combining policies to oversee new devices, software, and services with monitoring tools that make it possible for the organization to verify that its policies are being followed.

If you have just learned about shadow IT and its impact on cybersecurity, then you should start by finding out the extent of the practice in your organization to determine its potential for creating a dangerous cyber incident.

Aligned Technology Solutions offers a host of services and solutions to help you understand how IT devices, software, and services are used by your employees and gain control over them. To learn more information about what it takes to shine a light on shadow IT, contact us today.