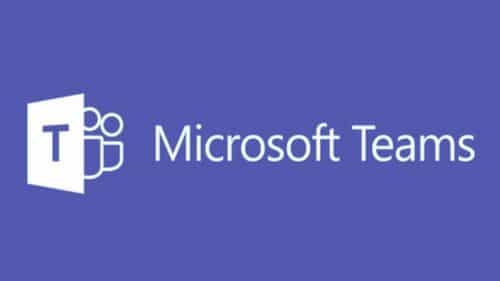 The Hub of Teamwork in Office 365

So, what is Microsoft Teams and why are so many people using it? Microsoft Teams is a team chat tool that provides a shared workspace where you can chat, host video meetings, share files, and work with other integrated business apps.

Since its introduction, Teams has become the centralized hub for teamwork and collaboration in the Office 365 suite of integrated applications. It has even replaced Skype for Business as the primary communications client for Office 365.

With new features announced this month, Microsoft continues to improve and expand Microsoft Teams, making it more seamless for teams to communicate and collaborate with each other.

Microsoft will be rolling out two new features this month that will ensure important and/or time-sensitive messages are received by team members. One of these new features will allow users to add read receipts to messages which will display an icon to indicate when the message has been read by the recipient.

Microsoft will also be rolling out delivery options which allow you to send with priority notifications, alerting the recipient every two minutes for twenty minutes until the message is received.

Communications within and across different teams will be easily manageable with the new announcements, channel cross posting, and channel moderation features.

The announcement feature, which is in the process of rolling out now, provides users with an easy way to communicate important news in channels. Whether you are welcoming a new employee to the team or announcing an upcoming move, we’ve found this feature is a great way to highlight important announcements to your team.

Other features coming soon are channel cross posting and channel moderation. These features will allow users to post messages to multiple channels at the same time and provide support for moderators to manage what is posted in a channel.

With several other features in the process of rolling out or planned for future updates, it is no wonder Microsoft Teams is huge success and has seen fast growth since its initial introduction.

Is Microsoft Teams the Right Solution for Your Company?

Our team here at Aligned Technology Solutions made the transition from Slack to Microsoft Teams over 18 months ago. Several of our clients have also transitioned to Microsoft Office 365 and Teams. With seamless integration to our other Office 365 applications, chat, video meetings, and new features still being rolled out, we are thrilled with the transition and look forward to everything the future of Teams has to offer.

Aligned Technology Solutions is here to help with your decision. From choosing the best solution to implementation / migration and support, we are experts and eager to help. Contact us today for a free CIO consultation!