What Is Server Virtualization And Why Is It Important? 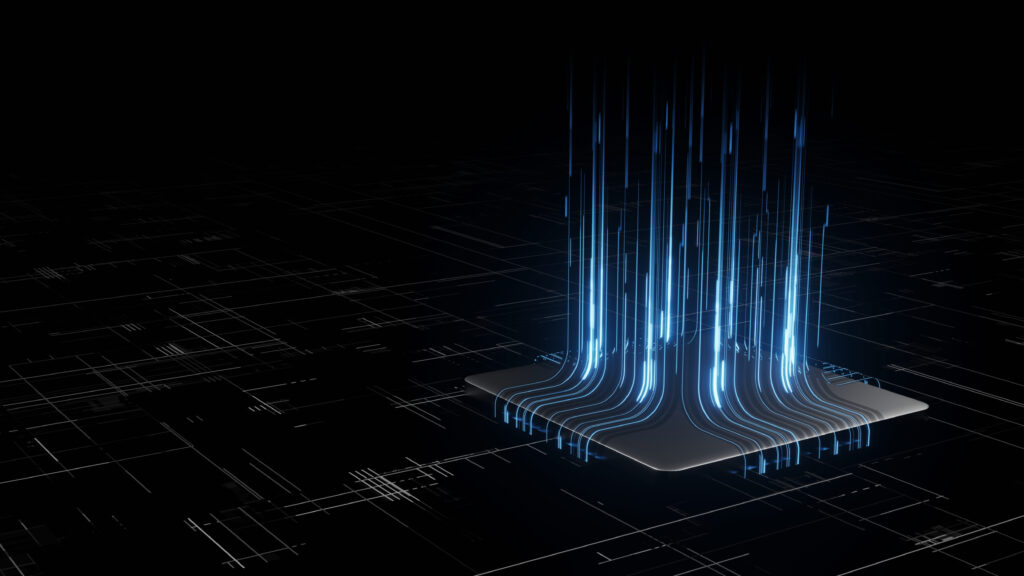 Unless you’re operating with a limitless budget (which you aren’t), you should strive to utilize available resources as efficiently as possible.

Server virtualization can help ensure that your servers are always running at peak capacity, instead of idling and wastefully consuming electricity that could be utilized much better.

If you’re not familiar with server virtualization and its benefits, then this article is here to provide a comprehensive introduction. By its end, you will know how to take advantage of it to better utilize available server hardware.

What Is Server Virtualization?

To better illustrate how server virtualization works in practice, imagine you run a company that consists of the following departments: Marketing, Finance, Operations Management, Human Resource, and IT.

You want each of these departments to have its own office space. Assuming you have the money to do so, you could move the individual departments into their own office buildings, but that would be inefficient and overly expensive.

What’s far more efficient is to rent a single large office building and divide it so that each department has just enough office space to comfortably do its job. That’s basically what server virtualization allows you to do with your server resources.

There are three main types of server virtualization you should know about:

It’s wasteful and inefficient to maintain multiple underutilized servers just to run two or more different operating systems or separate applications when server virtualization makes it possible to run them on a single server.

The fewer servers you need, the lower your maintenance costs will be. What’s more, it’s typically less expensive to purchase a single high-performance server than multiple low-end servers. A single server utilized to its maximum capacity will likely consume less energy than multiple idling servers combined, and it will also be much easier to cool.

It takes a lot of work to set up a new server from scratch and make it ready for use in an existing network. A virtual machine, on the other hand, can be created with just a few clicks and instantly used to support new workloads. Best of all, getting rid of an unnecessary virtual machine is as easy as deleting a file, so you can experiment without the risk of losing money.

A virtual machine can be easily compressed into a single file, making it very easy to back up. Because virtual machines are typically self-contained environments, they can be restored to any physical server hardware following a disaster. The only thing that has to be configured for backed-up virtual machines to work on new hardware is the hypervisor itself.

Reduction of IT Complexity

Organizations should strive to keep their information technology infrastructures as simple as possible to keep operating costs down and minimize the risk of unexpected issues resulting in costly outages. While server virtualization can certainly be complex in its own way, it can effectively reduce total IT complexity by reducing the number of physical servers.

Modern virtualization software is the closest thing administrators have to the idea of a single pane of glass management—at least when it comes to the management of server hardware. Virtualized servers can be monitored from a central location and adjusted with minimal friction.

There are countless organizations that have been breached because of some unpatched or misconfigured dusty server that has been repurposed several times during its life. Server virtualization can prevent such breaches by creating a tighter, more optimized IT environment.

What is a Virtual Machine (VM)?

You can think of a virtual machine as a virtual representation of a real desktop computer or server. Its defining characteristic is the fact that it doesn’t communicate directly with the physical hardware on which it runs.

What is a Hypervisor?

A hypervisor is a piece of software that allows a virtual machine to communicate with the physical hardware on which it runs. There are two types of hypervisors: type 1 and type 2.

What’s the Difference Between Type 1 and Type 2 Hypervisors?

How to Virtualize a Server

The benefits of server virtualization are easy to understand, so making a business case for its implementation isn’t difficult. But how do you actually virtualize a server? With the help of a hypervisor.

To virtualize a server, you need a hypervisor. There are two main types of hypervisors to choose from: type 1 and type 2. Only type 1 hypervisors, such as Microsoft Hyper-V, VMware ESXi, and Citrix XenServer, are typically selected for the purposes of server virtualization.

Earlier in this article, we stated that a hypervisor acts as a messenger between the physical server and the software running on it. In fact, you can think of this messenger as a food delivery driver. It’s thanks to its hard work that a single restaurant (server) can serve food to multiple customers (virtual machines) even though the customers never actually physically visit the restaurant and sit at a table there.

A hypervisor knows which physical server resources, such as gigabytes of storage space and memory, CPU cores, and so on, are allocated to which virtual machines. Hypervisors are divided into two main categories:

The actual implementation of a hypervisor to virtualize physical hardware resources requires advanced skills and a fair amount of experience, so organizations whose bread and butter isn’t information technology and networking in particular shouldn’t attempt it on their own.

Instead, they should partner with a managed service provider like us at Aligned Technology Solutions. We can make server virtualization completely painless, so that your entire organization can reap its numerous benefits without having to jump through hoops that don’t fit you.

Yes, server virtualization can certainly improve security, such as by making the IT infrastructure easier to manage. That said, virtual machines are not inherently bullet-proof, and they still need to be actively maintained and protected to resist cybersecurity threats.

Server virtualization is a tried-and-tested approach to improving the utilization of precious server resources that can also offer many other attractive benefits, such as cost savings. No organization is too small to virtualize physical servers, and an experienced provider of IT services can make the transition easy.